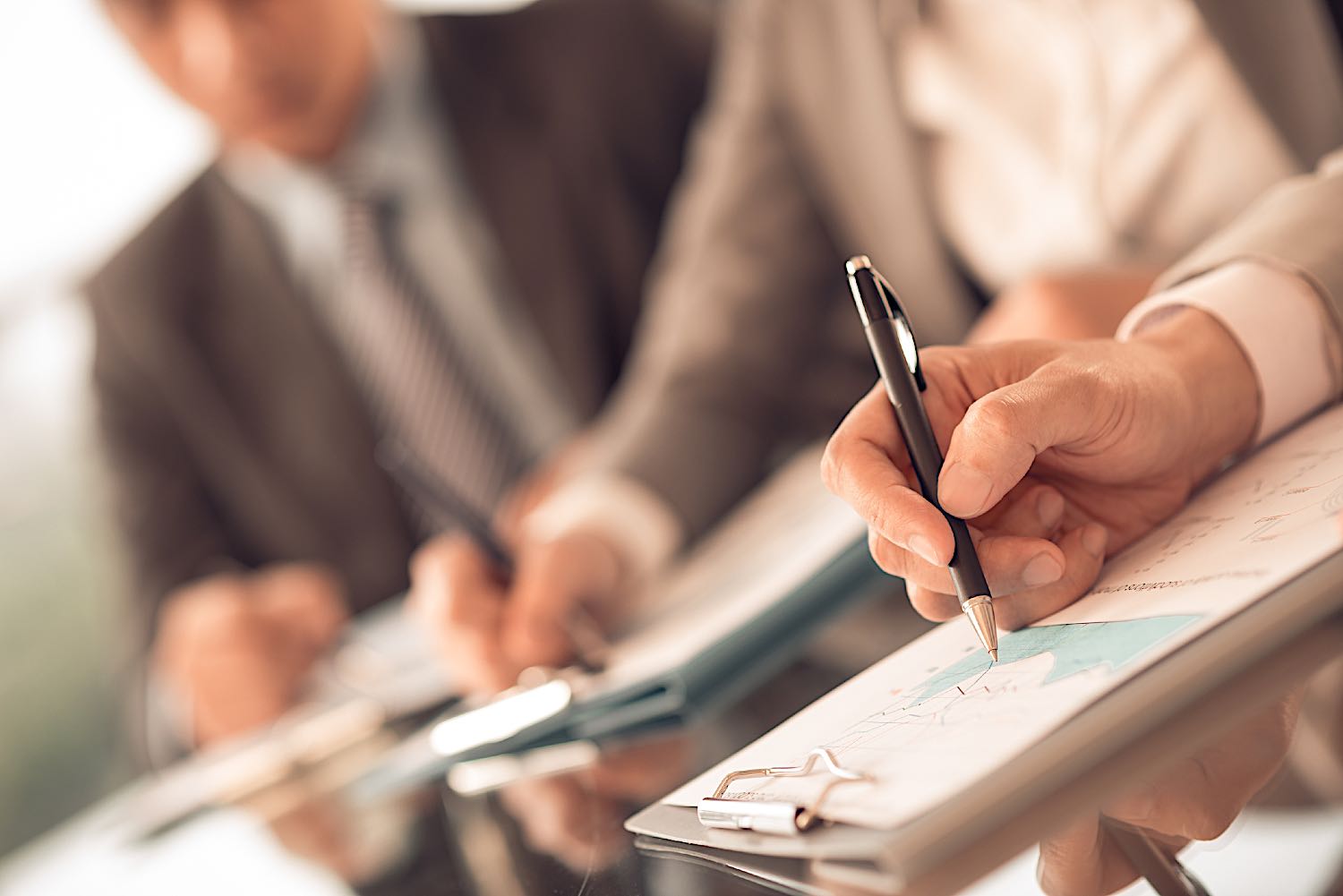 Toronto, August 11, 2021. Baylin Technologies Inc. (TSX: BYL) (the “Company”) provides further details regarding its previously announced proposed best efforts private placement financing (the “Offering”) of 11,112,000 common shares of the Company (the “Common Shares”) at a price of $0.90 per Common Share (the “Issue Price”) for total proceeds of approximately $10 million.

In connection with the Offering, the Company has entered into an engagement letter with Paradigm Capital Inc., as lead agent, on behalf of a syndicate of agents (collectively, the “Agents”). The Company has granted the Agents an option to sell up to an additional 15% of the number of Common Shares offered pursuant to the base Offering for over-allotment purposes at the Issue Price, exercisable, in whole or in part, at any time until 48 hours prior to the closing of the Offering. The terms of the Offering (including the pricing of the Common Shares being sold in the Offering) are being negotiated on an arm’s length basis between the Company and the Agents.

The net proceeds from the Offering will be used for general working capital purposes and for the repayment of outstanding debt.

The Offering is expected to close on or about September 1, 2021, or such other date as the Company and the Agents may agree in writing (the “Closing Date“), and will be subject to receipt of applicable regulatory approvals and other customary closing conditions, including listing of the Common Shares on the Toronto Stock Exchange (“TSX”). The Common Shares sold in the Offering will have a hold period of four months and one day from the Closing Date.

As part of the Offering, the Company has entered into a separate agreement with 2385796 Ontario Inc. (the “Insider”), the Company’s largest shareholder, under which the Insider has agreed to support the Offering by agreeing to purchase Common Shares with a purchase price equal to the lesser of (i) $10 million (subject to increase by the amount (if any) of the over-allotment option) and (ii) the difference between the full amount of the Offering and the aggregate purchase price paid by all other investors (if any) in the Offering (the “Financing Commitment”). Accordingly, the Company is assured of receiving at least $10 million in proceeds from the Offering, subject to receipt of applicable regulatory approvals and other customary closing conditions, including listing of the Common Shares on the TSX.

The Insider’s purchase of Common Shares (and the purchase of Common Shares by any other insider of the Company) would constitute a related party transaction under Multilateral Instrument 61-101 – Protection of Security Holders in Special Transactions (“MI 61-101”). However, any such purchase would be exempt from the formal valuation and minority approval requirements of MI 61-101 as neither the fair market value of the subject matter of the transaction, nor the consideration paid, would exceed 25% of the Company’s market capitalization (as determined in accordance with MI 61-101).

The Company and its principal lenders, Royal Bank of Canada and HSBC Bank Canada (the “Lenders”), have agreed to a further amendment (the “Amendment”) to the Credit Agreement dated March 29, 2019 (as previously amended, the “Credit Agreement”). The Amendment includes a waiver by the Lenders of compliance by the Company with the Fixed Charge Coverage Ratio (as defined in the Credit Agreement) at June 30, 2021. The Lenders have also agreed to waive the obligation to apply the net proceeds from the Offering to repay debt provided that the proceeds are deposited in an account with one of the Lenders not later than September 1, 2021.

Financial Position of the Company

The Company has undergone a significant deterioration in its financial condition.

The deterioration in the Company’s financial condition has resulted from a variety of factors, principally brought about by the COVID-19 pandemic, including the following:

The Company announced its 2021 second quarter financial results by news release dated August 11, 2021. We refer you to that release for further information about the Company.

The Financing Commitment triggers the requirement for disinterested shareholder approval under section 607(g)(ii) of the TSX Company Manual unless an exemption is available to the Company. That is because the Financing Commitment could result in the issuance to the Insider of a number of Common Shares that is greater than 10% of the number of Common Shares currently outstanding.

Baylin is a leading, diversified, global technology company. Baylin focuses on research, design, development, manufacturing, and sales of passive and active radio-frequency products and services. We strive to meet our customers’ needs and anticipate the direction of the market.